With a long history of competitive success both as part of the Lamar Marching Band during the fall season and as its own competing body in the winter season, the Lamar Guard is excited to move into the upcoming winter season with two guards, a Varsity team and a JV team. Additionally, Lamar Guard is excited to expand its competitive range this upcoming season with a regional performance in Austin (WGI regional) as well as performances at the WGI Dallas Regional and WGI Denton Super Regionals. Both groups will compete in approximately eight shows throughout the season as well as local perfomances for the community and school body!

Be sure to fill out your student name and ID number.

For parents or other adults who want to volunteer on contest days or longer trips, he/she/they will have to be an approved AISD volunteer in order to ride the bus with us. Use this link to apply: Online District Volunteer Application

We are excited to have been chosen by the North Texas Colorguard Association to host a competition on February 19, 2022. We will need plenty of volunteers to make this successful for our band program as a whole! Be on the lookout for a sign up to volunteer! 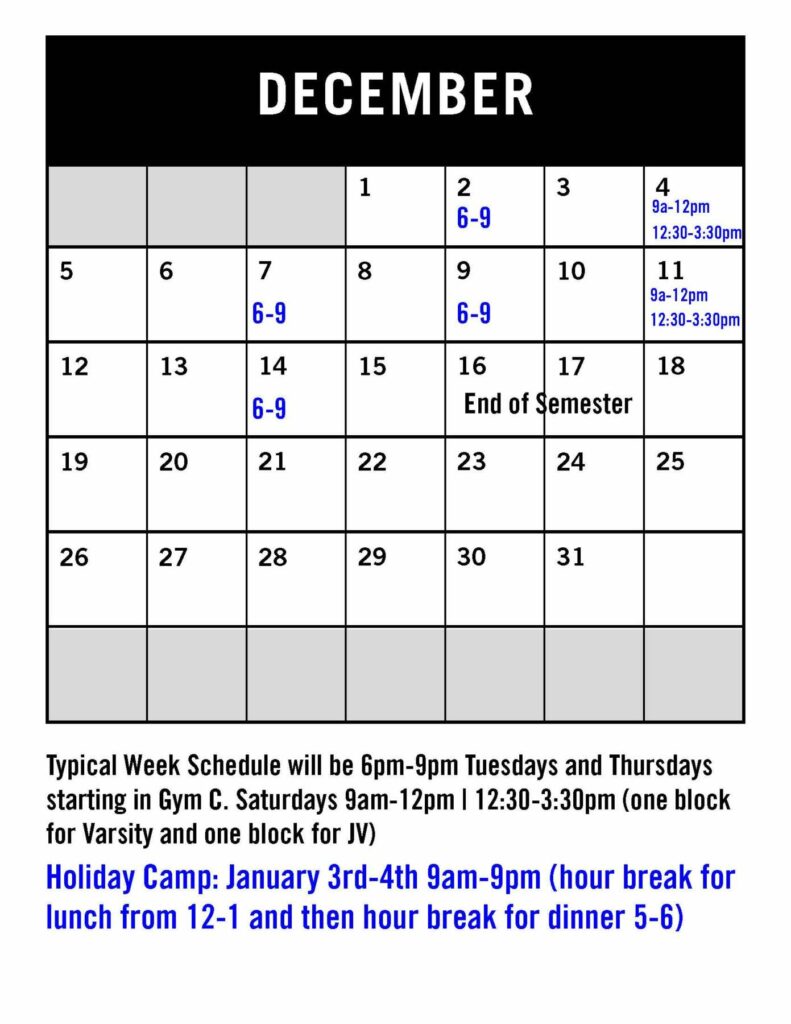 Typical Week Schedule will be 6pm-9pm Tuesdays and Thursdays, starting in Gym C. Saturdays 9am-12pm for Varsity, and 12:30pm-3:30pm for JV. 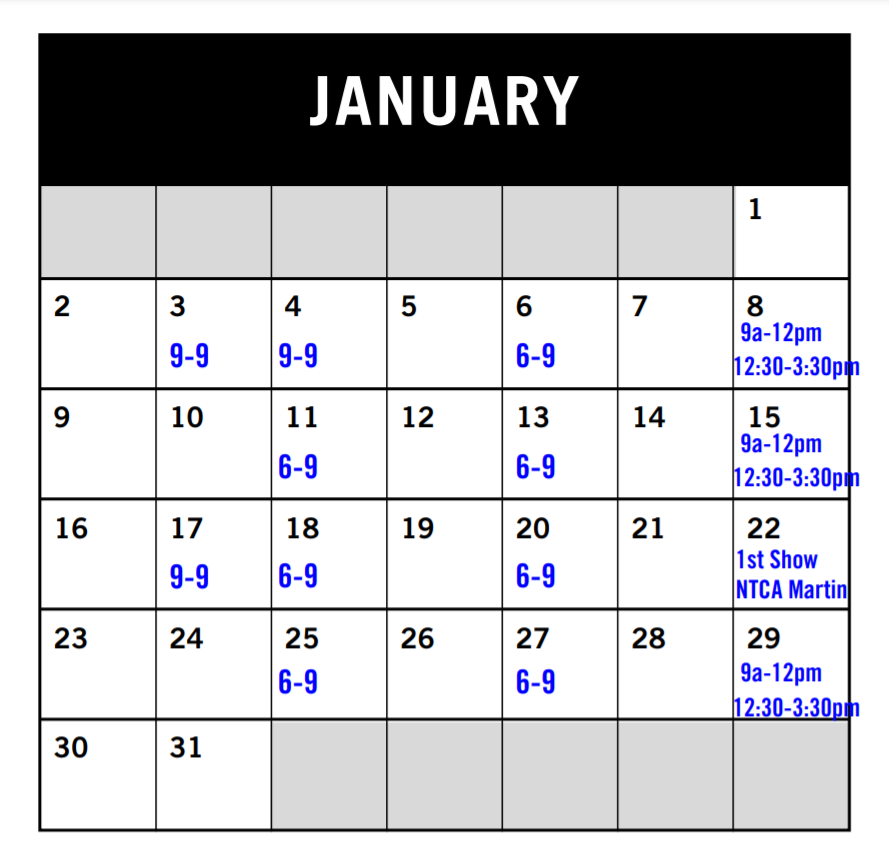 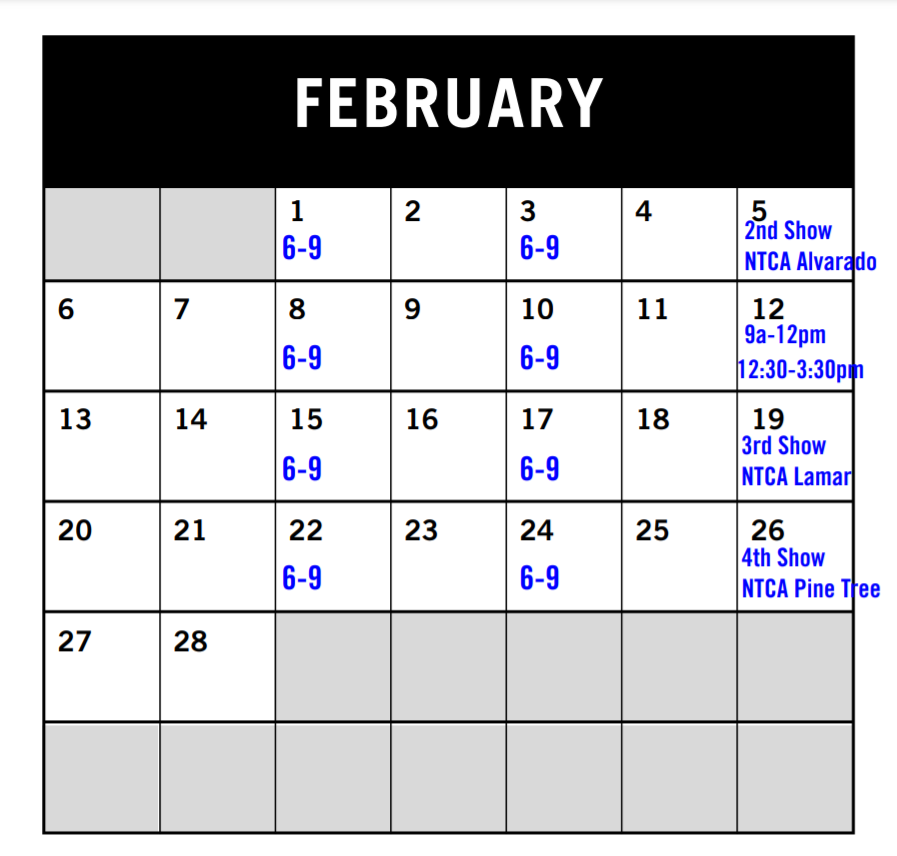 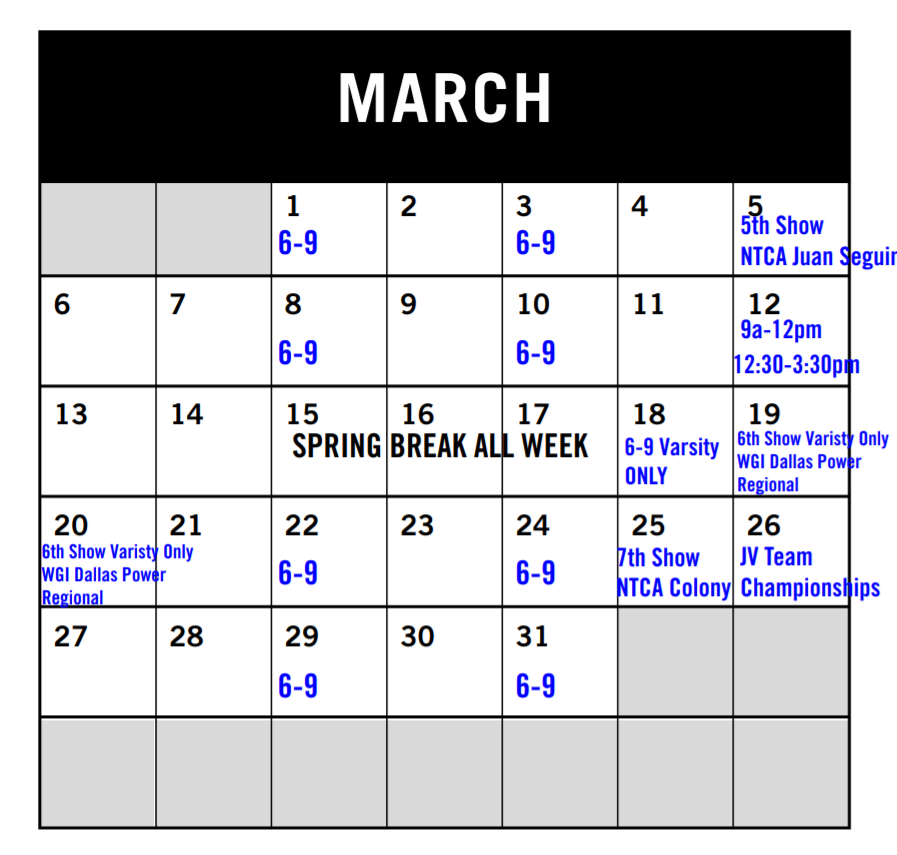 March 19th-20th is the Dallas Super Regional  -Varsity Guard Members must be able to attend that Friday rehearsal and Saturday and Sunday. Saturday is prelims and semis, Sunday is Finals. 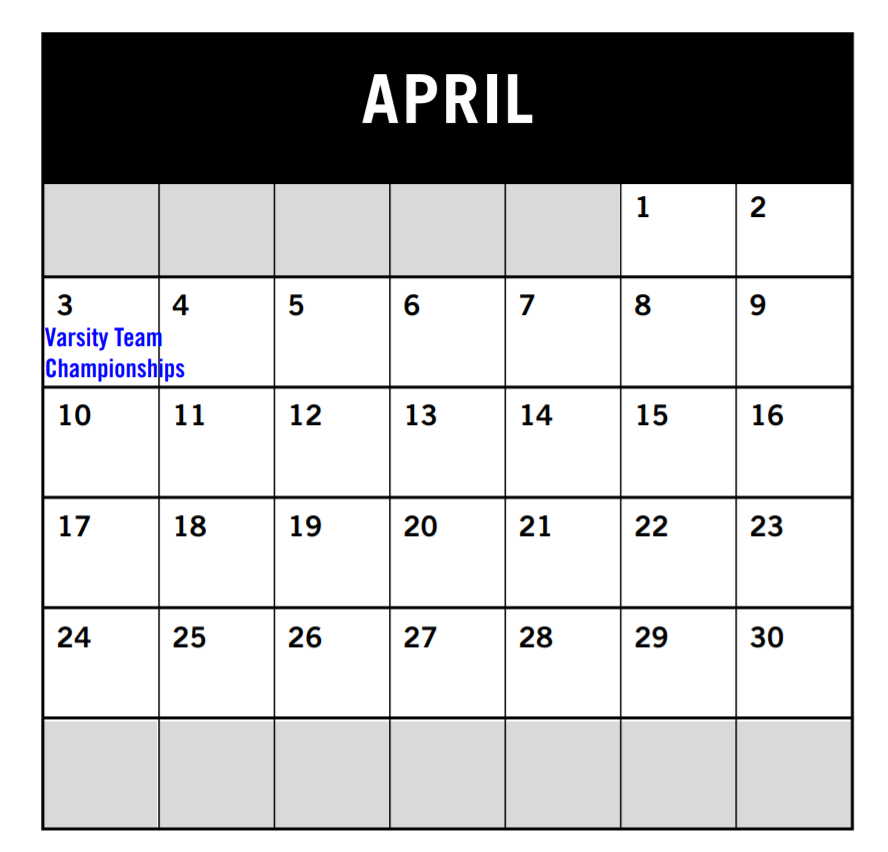 We are committed to consistent musical and visual improvement. Through cooperation and perseverance, we will achieve unity, excellence and lasting friendships, ultimately developing the skills necessary for success in band and in life.